Read multiple of the testimonials of our Preppally users and alumni. Our users speak for us. 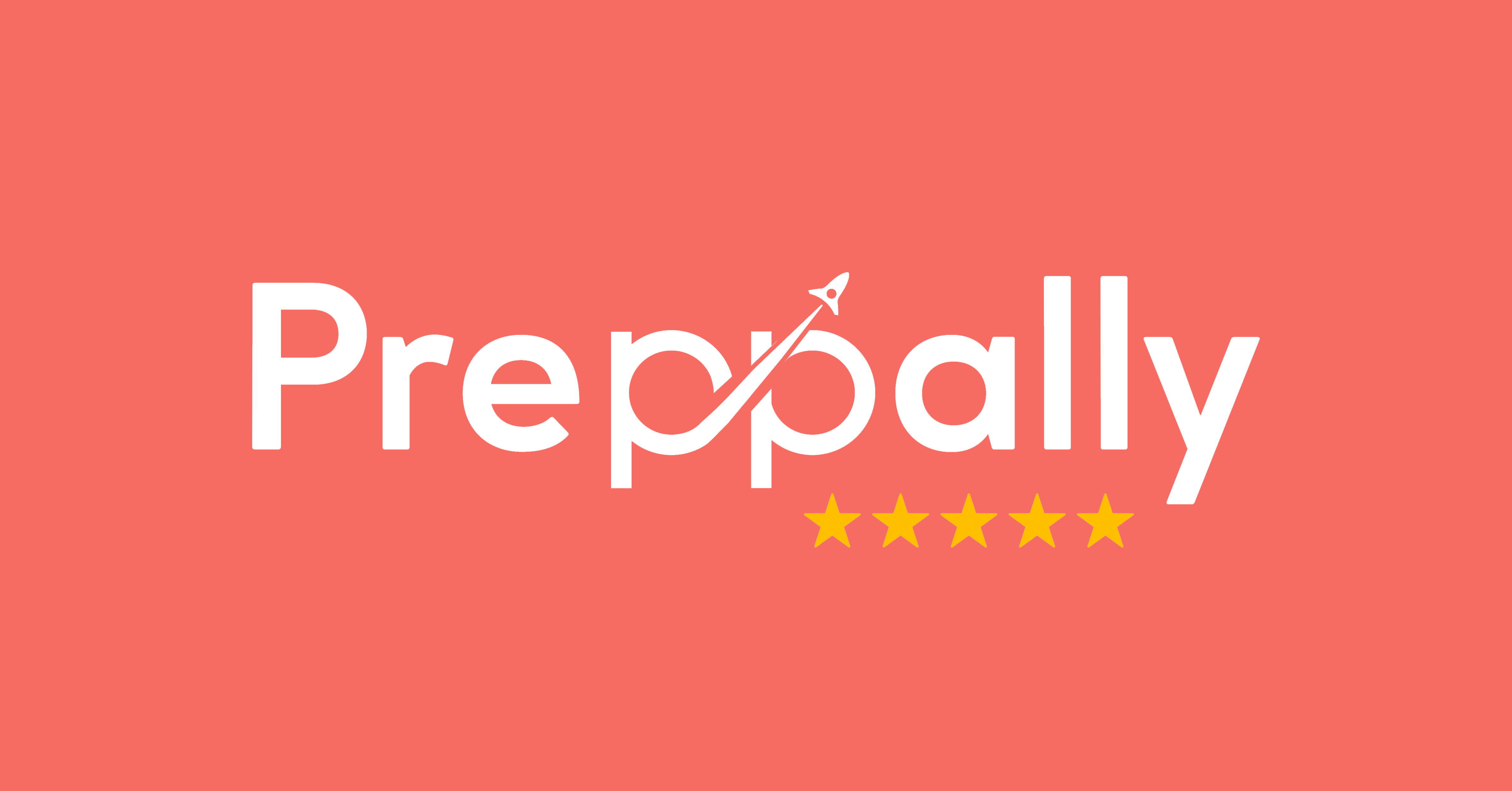 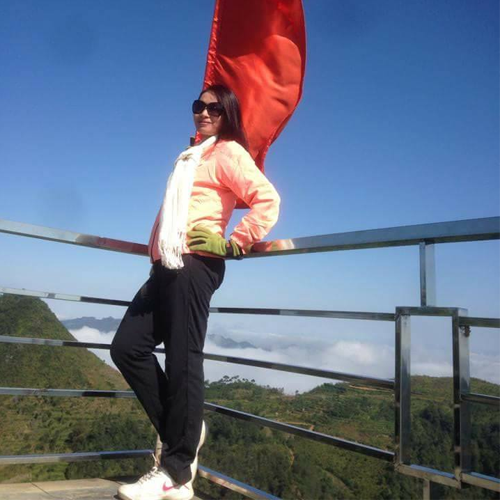 “Enrolling in Preppally’s courses is one of the best decisions”

Several months ago I got an interview with my dream tech company. I was so excited that I spent dozens of sleepless nights preparing and practising with my close friend until she told me : “I believe you are gonna nail it”. And guess what happened… I failed!

For a person who ever failed in interviews with some big tech companies before, enrolling in Preppally’s courses is one of the best decisions to help me identify the reasons I was not successful and prepare better for the upcoming job applications and interviews. 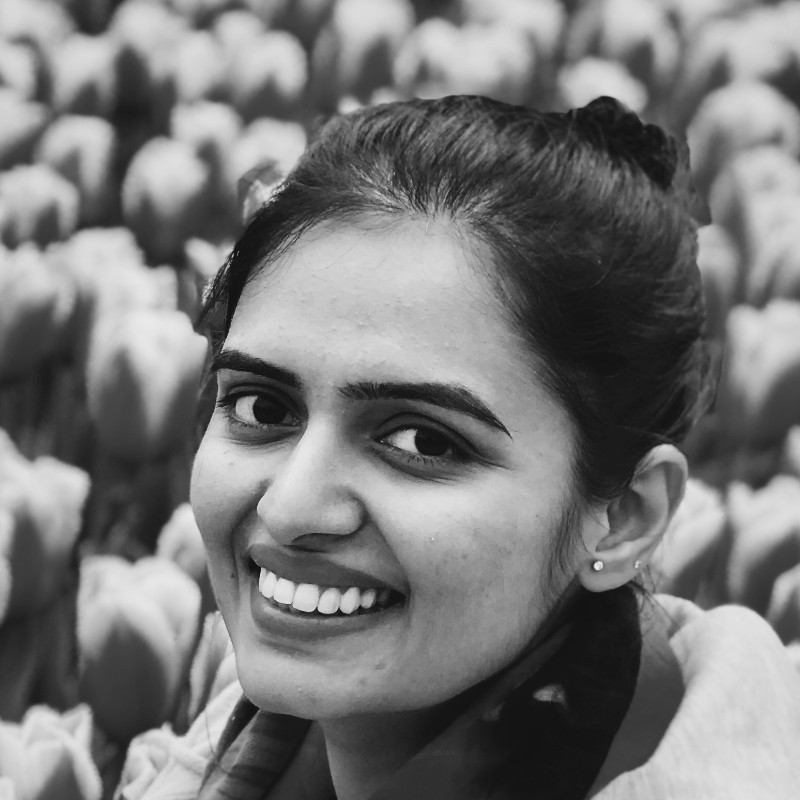 “I was sceptical myself but I have zero regrets!”

My favourite thing about Preppally is how tailored the approach is to every single individual. I can not recommend the platform enough. The program helped me tremendously in gaining the confidence to answer difficult interview questions. After the course, I felt confident to break down complex problems and provide in-depth answers to questions.

Jeroen (the founder) helped me tremendously with any additional questions on top of the scaled course. He connected me with multiple personal connections. I am living in Belgium without Belgian nationality, still he made what seemed impossible possible. I am now working at Microsoft in Belgium as a Cloud Solution Architect and increasing my compensation tremendously. The cost of the course is absolutely nothing compared to the value you get from the course. Not even speaking about the additional compensation of landing a job in tech…

This really has been a life changing experience!! You should give it a try! I was sceptical myself but I have zero regrets! 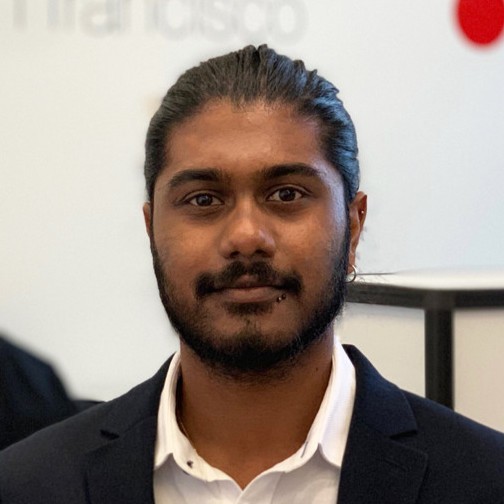 “I couldn’t recommend this platform enough!”

I couldn’t recommend this platform enough! I have always wanted to work in Tech but found the interviews daunting. But Preppally has helped me prep for my interview with Slack, and you wouldn’t guess where I am working right now ;) 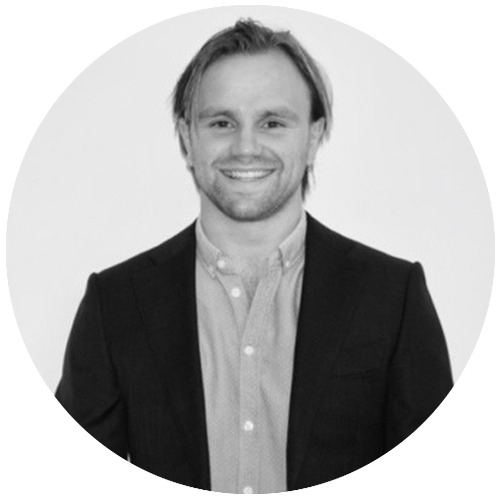 “The scaled programs come with tons of exercises”

After working in an education company in London for a couple of years, I wanted to make a change. Moving to another country and tech. I found Preppally in its early days. It was the only European based career guidance I could find.

They helped me find a company to work for in Dublin (LinkedIn). The scaled programs comes with tons of exercises. If I remember correctly, I did more than 75 practice exercises and a few mock interviews. This helped me so much to prepare for a real life setting.

Having the right network is crucial to land your dream job. Via Preppally I met many like-minded people and tech employees.

LinkedIn was the first company I applied for after finishing their course and I am now working here! Can only recommend it! 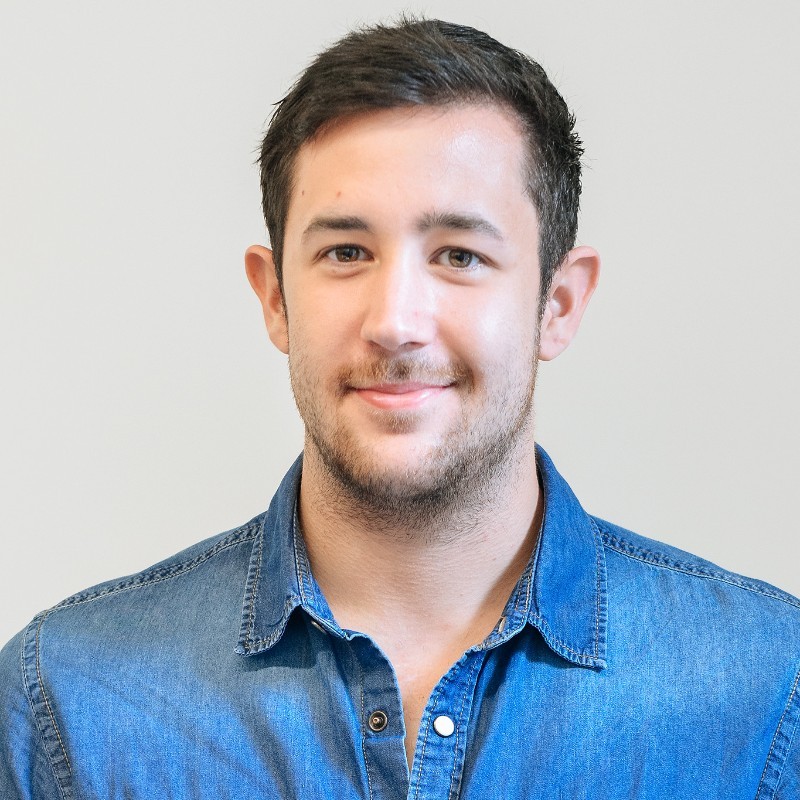 “My assumption was that in order to get into tech companies, you either had to be incredibly smart or really lucky. Until I found Preppally…”

I always had the dream to work for a big tech company, be it Google, Microsoft, Amazon, etc. due to my passion for technology and the impact that these organisations make on the world. My assumption was that in order to get into one of these companies, you either had to be incredibly smart or really lucky. The dream seemed far away until I found Preppally…

I started my career working for PwC Belgium in technology consulting, hoping it would start paving the way to one of these companies. It was during one of my projects that I met someone who was working as a cloud solution architect for Microsoft. After he told me about his job, it became clear that this is what I wanted to do, so I started exploring ways to make the move to Microsoft.

When I got home, I signed up for Preppally and started following the courses. They were incredibly insightful and prepared me extremely well for the interviews. I also started to know how compensation works, promotions happen and what these companies are really looking for in the end. The most valuable though were the 1:1 sessions where I practised interviews with Jeroen. After every session he gave me good feedback and I was able to get a lot better in a very short time.

When I felt confident enough, I applied for the cloud solution architect role in Dublin. I noticed I wasn’t nervous and that I was able to leverage a lot of the knowledge that I learned from the Preppally course. All my interviews went successful and I was offered the role. I was absolutely over the moon, but I knew that it would not have gone that way if I hadn’t signed up for Preppally.

I highly recommend Preppally to anyone that is interested in working for a big tech company but doesn’t know where to start. The courses are easy to follow and ramp you up for success. Now I’m almost 2 years at Microsoft and incredibly happy I made the move!

Ready to start your own journey?

5 Signals to help you decide when to quit your job

By continuing, you accept our Terms of Use, our Privacy Policy and that your data is stored in the EU.
You confirm you are at least 16 years old.

When you visit any website, it may store or retrieve information on your browser, mostly in the form of cookies. This information might be about you, your preferences or your device and is mostly used to make the site work as you expect it to. The information does not usually directly identify you, but it can give you a more personalised web experience. Because we respect your right to privacy, you can choose not to allow some types of cookies. Read our policy here.

These cookies allow us to count visits and traffic sources so we can measure and improve the performance of our site. They help us to know which pages are the most and least popular and see how visitors move around the site. All information these cookies collect is aggregated and therefore anonymous. If you do not allow these cookies we will not know when you have visited our site, and will not be able to monitor its performance.

These cookies may be set through our site by our advertising partners. They may be used by those companies to build a profile of your interests and show you relevant adverts on other sites. They do not store directly personal information, but are based on uniquely identifying your browser and internet device. If you do not allow these cookies, you will experience less targeted advertising.

Click on the checkboxes below to remove consent and change our default settings. However, blocking some types of cookies may impact your experience of the site and the services we are able to offer. Make sure to save the updated settings above.
Go to Top